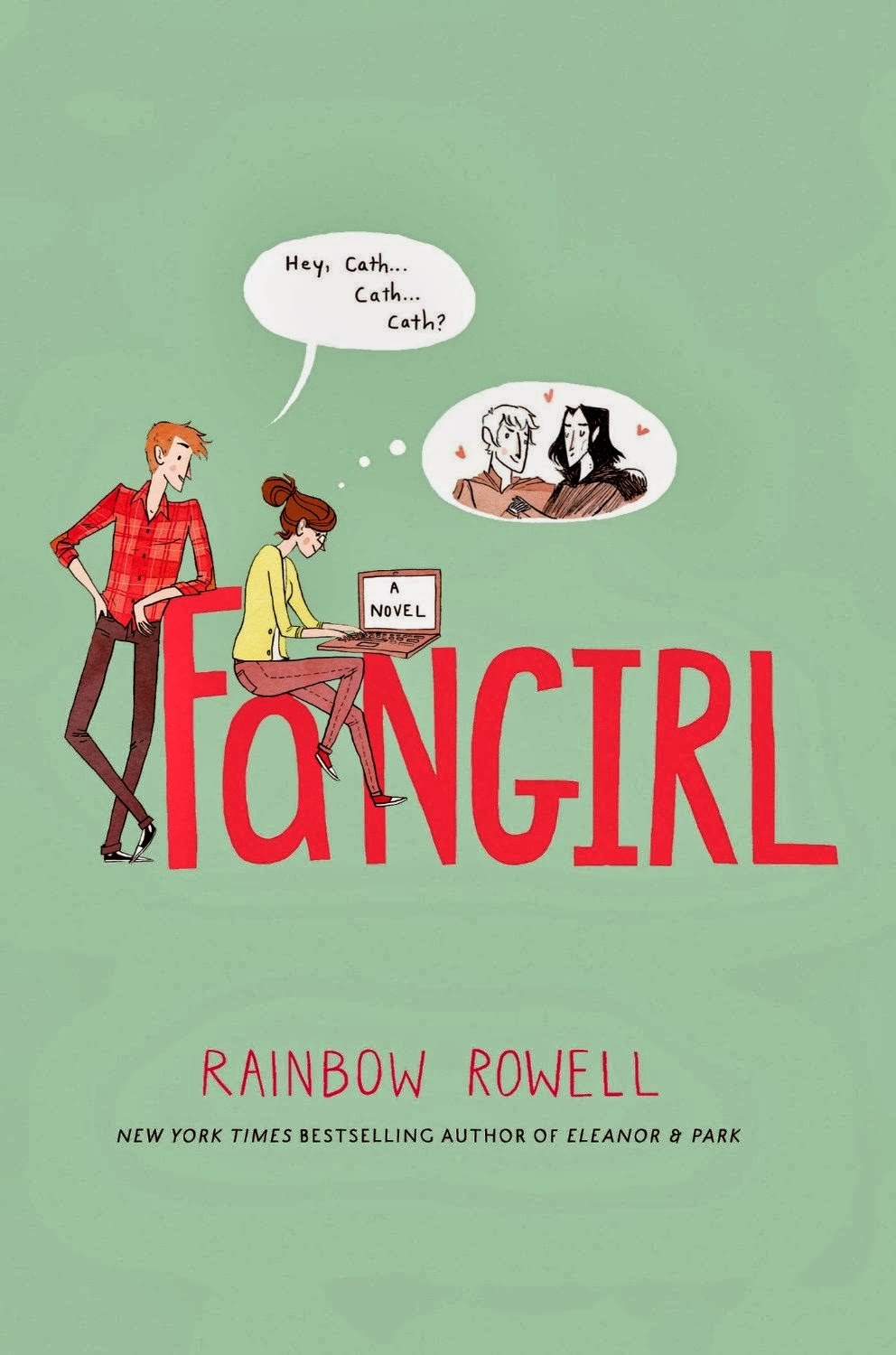 Dig a little deeper »
Posted by Unknown at 11:45 AM No comments: